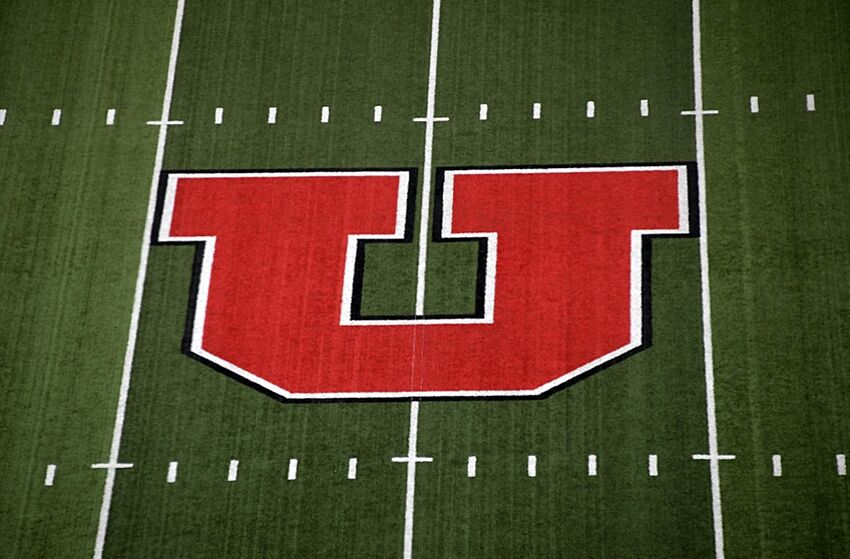 Hello! As you can see, Hoyo’s Revenge has been on a bit of a hiatus. But now we’re back, and we are ready to take on the rest of the football season!

Let’s jump right into what you are here for: Utah Utes coverage. The Utes have experienced a pretty exciting up to this point, and there is hope in Salt Lake that can keep rolling on.

This week our Utes are facing the Arizona Wildcats. Here is our college football preview: Arizona is coming into Rice-Eccles with a record of 2-3 (0-2 in Pac-12 play) and major questions at a couple of key positions due to injuries.

QB Anu Solomon is doubtful to play against the Utes, due to a knee injury suffered in practice during the second week of the season. To make matters worse, backup Brandon Dawkins left last week’s game against UCLA with a rib injury.

With Dawkins questionable for Saturdays game, the Wildcats could be on their 3rd different starting QB of the season. If Solomon & Dawkins can’t go, freshman Khalil Tate looks to be the starter.

Coach Rich Rodriguez was hoping to redshirt Tate for the season, but desperate times call for desperate measures, and Tate delivered a promising performance with his play a week ago. In his first college action, Tate threw for 72 yards and two touchdowns on 5-9 passing attempts. He added to that by rushing for a team-high 79 yards on 15 attempts.

The Wildcats injury report could almost be a standalone roster this week, especially with multiple O-Lineman and running backs struggling with injuries. These injuries, in addition to Solomon and Dawkins not 100%, might provide a big opportunity for the Utes.

Arizona comes in with the best RPA in the Pac-12 with 7.27 yards per rush attempt, according to www.sports-reference.com. With a freshman quarterback potentially making his first start on the road, look for Zona to keep it on the ground this week. 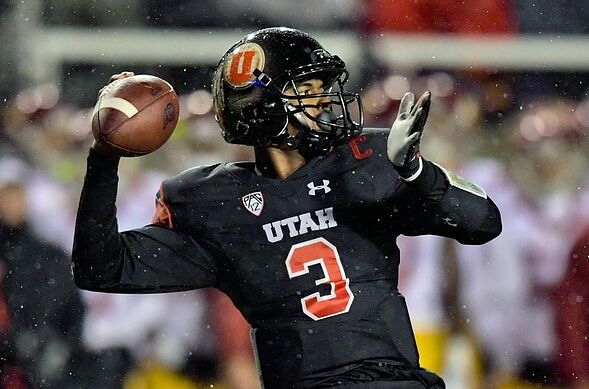 Utah is coming in hoping to bounce back from their first loss of the season against Cal last week. The Utes had 1st and Goal from the 2 yard line with under a minute left, and failed to convert on 4th down before time expired.

The game was a heartbreaker for both fans and players, but the good news is that the Pac-12 South remains WIDE OPEN. The Utes, Colorado and Arizona State are all 4-1 overall. Colorado leads the division due to their 2-0 conference record in Pa-12 play, with Utah & ASU right behind at 1-1 each.

The Utes also enter this game bitten by the injury bug. Last week they lost starting center JJ Dielman for the season with a leg injury. Starting receiver Tim Patrick is also hurt with a lower leg injury, but is planning on playing.

The signs point toward the Utes offense keeping it on the ground this week. Armand Shyne & Zack Moss have provided a spark the last few games, and have opened the field for the Utes passing game.

Troy Williams is settling in nicely as the Utes QB after a couple shaky starts to open the season. His decision making is getting much better after throwing two picks in the Utes endzone in the first few games.

With his favorite target Patrick hobbled, look for Williams to try and spread the ball around to his playmakers. With WR Corey Butler-Bird expected back after missing last week, the Utes offense should be able to stay consistent (and explosive at times).

Looking at this game, I think the Utes will bounce back and be able to move the ball effectively against an average defense. With Lowell Lotulelei returning from an injury, the Utah defense should be able to keep the Arizona offense in check.

Arizona and their spread offense has had the Utes number the last few years, and we expect that to change. Coach Whittingham knows the importance of keeping pace in the race for the Pac-12 South, and he’ll have his team ready on both sides of the ball.